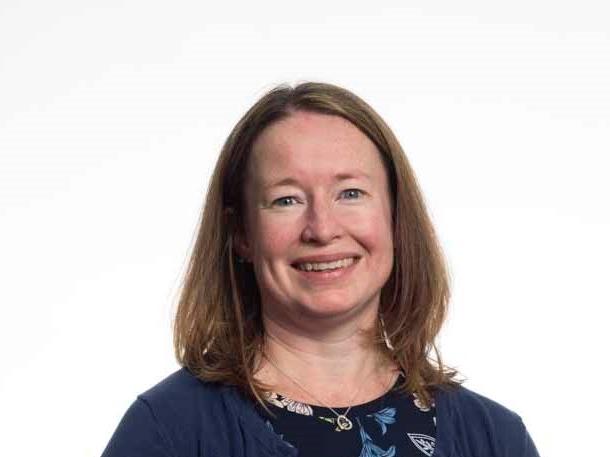 How long have you been volunteering at CDISC?

I started using CDISC standards in 2007 when I worked for a small eDC company. After that, I joined Octagon Research (acquired by Accenture in 2012) in 2009. I always wanted to volunteer for CDISC but I didn’t officially join the SDS team until 2014 when I moved to the Data Standards Consulting group at Accenture. I initially became involved in the development of several TAUGs including: Dyslipidemia, COPD, and Rheumatoid Arthritis. I joined the QRS sub-team soon after that. Since then, I’ve been volunteering on various SDS sub-teams. I also became an authorized CDISC instructor for SDTM in 2016.

What encouraged you to volunteer your time and expertise with CDISC?

In my case, it is more of a ‘who’ rather than a ‘what’ and that would be Fred Wood. As part of his Data Standards Consulting group, we were strongly encouraged to participate in CDISC’s standards development. Even better, we were given the time in our day-to-day job to contribute to CDISC, as well as provide thought leadership at industry conferences and within our organization.

How did you begin working in clinical research?

My degree is in Biology and though I enjoy science, it wasn’t something I had planned on doing in my career in terms of working in a lab or in academia. I started out in 2007 at a small eDC company performing QC of edit checks on eCRFs. I really didn’t have any idea what I was doing or why I was doing it. Over time, I worked my way up into managing projects and helping customers set up their clinical databases based on their protocols. From there, I joined Octagon Research and my job focus shifted from study set-up to creating submission deliverables such as SDTM datasets, define.xml and reviewer’s guides. Now, working at Pinnacle 21 and contributing to FDA projects, I have been fortunate to work in all the different stages of the clinical trial process from protocol through to submission.

What did you want to be when you grew up?

Most of my family is involved in the medical field whether they are doctors, nurses, or work in pharma. I had always been encouraged to be a doctor but while in college, I decided that it wasn’t for me. When I was really young, I wanted to be a Broadway star! My grandfather would buy me all the soundtracks and I’ve gone to several Broadway shows over the years. I can probably sing the entirety of ‘Rent’ at this point! And I was in the school musicals in high school. But eventually college and now SDTM took precedence over this dream so I will have to settle for karaoke!

After spending several years working on SDTM v2.0 and SDTMIG v3.4, what topics are you looking forward to you working on with the team in 2022?

The SDS team is already planning the scope for SDTMIG “v4.0”. We have so many topics we are hoping to tackle that have been hanging around for awhile that need to be resolved. Most notably, providing CDISC guidance on modeling multiple subject instances/enrollments. This has been happening more often in clinical trials and a standardized approach is necessary. Also, we are planning to restructure the domain specification tables in the SDTMIG similar to what was done with SDTM v2.0, better align variable labels across domains, and moving some of the examples from the SDTMIG into an Examples collection. This will hopefully make the SDTMIG much leaner as the SDTMIG v3.4 is 450+ pages! We also plan to change the structure of SUPPQUAL datasets to a horizontal structure of non-standard variables (NSV) in an effort to make it easier to join back to the parent domains. We have an enormous amount of work to do but I think the team is excited to work on this major release.

Please provide a tip that someone would find helpful in working with CDISC Standards.

My tip for someone working with CDISC standards is that even though we call them ‘standards’, they are always evolving and sometimes that requires having an open mind and patience. It’s important that the CDISC standards are as robust as possible in order to get much needed drugs and vaccines to everyone faster. The speed at which the COVID vaccines were given FDA EUA authorization is mainly due to standardized data. Also, if someone is interested in being part of this effort, volunteer! CDISC is always looking for volunteers’ expertise to facilitate standards development.